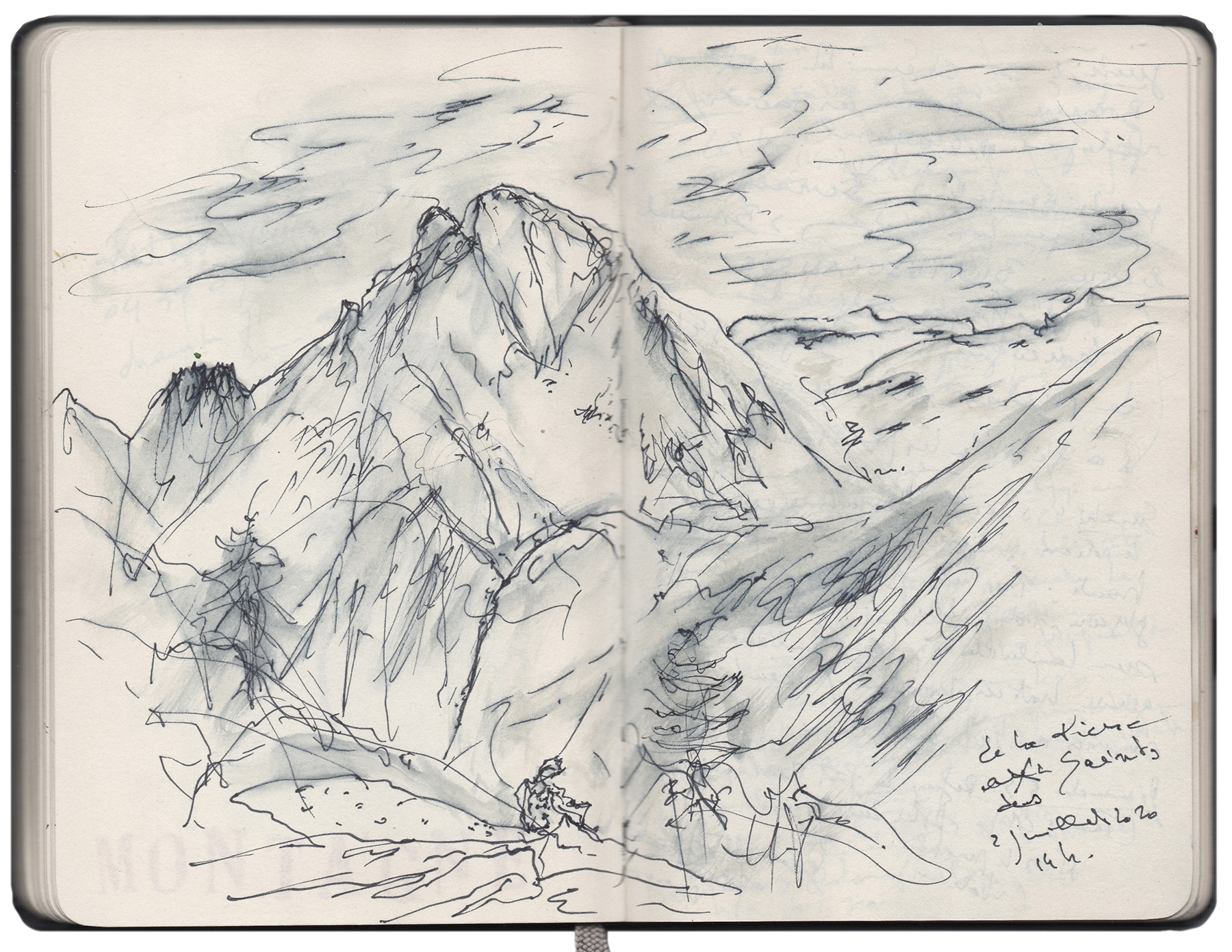 Those words that have a body.

dhering to the phenomenological approach of returning to the things themselves, the two artists constantly move in order to broaden the scope of their perception of daily life. They thus favour the exchange that takes place in the encounter with the given, the perceived.

In their study of phenomena, that is, of what appears to consciousness, they seek to develop various modes of complicity with what they encounter. Through the energy developing from stroke to stroke, shapes arise on the surface in tension. Rhythm gives them life; it opens the space of the notebook. It is then that from one sheet to another a presence is revealed, something shows up.

The atmosphere emanating from the notebooks is an expression of both the environment and the artists’ intentionality. This is how, in their reluctance of getting to the point directly, they leave the paths of knowledge and classical representation. Therefore, it’s no longer a matter of separating writing and drawing, but rather of inducing movement to lines and using traces or trace-words, only a few strokes to reconcile words and things. The words we encounter or approach in the notebooks are a corporal part of what they designate.

For Jean-François Pirson and Francis Schmetz everything happens as if language was not an artificial construction disconnected from reality: on the contrary, it exists in harmony with the world. So here we confronted with a word-object rapprochement. In small traces and traits, living experiences are entrusted to us. Nothing very spectacular except that unusual paths open up, inaugurating new faculties of perception.

In search of the interiority of things, that is to say their energy or their dynamism, these notebooks modestly present forms to interpret and meditate.

[See the work of Francis Schmetz]

The work of Jean_François Pirson : 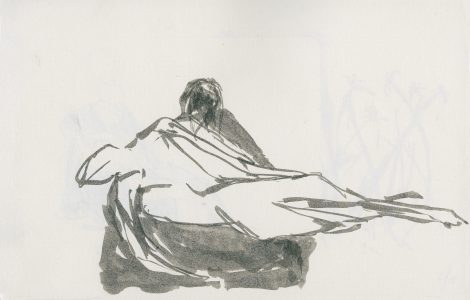 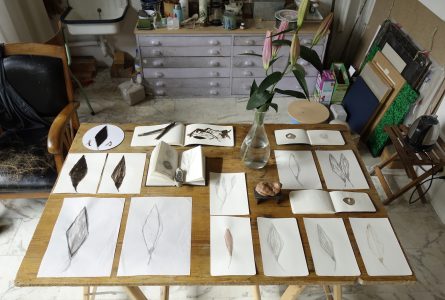 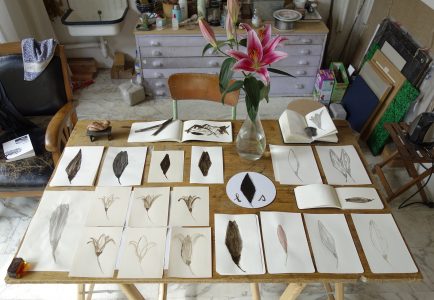 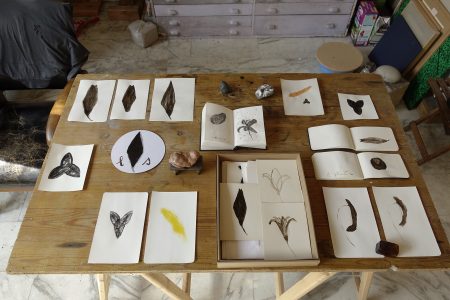 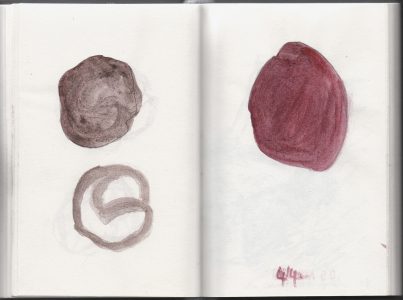 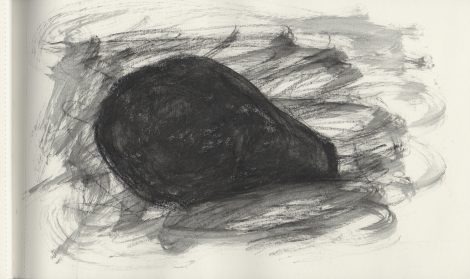 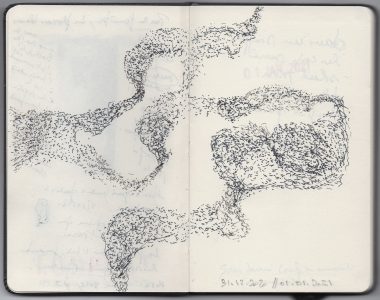 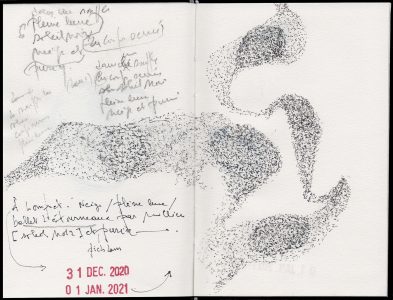 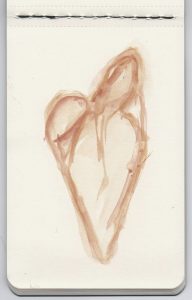 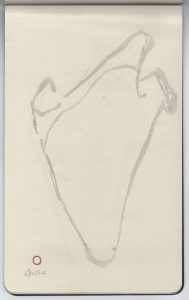 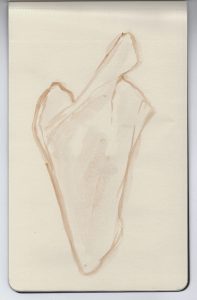 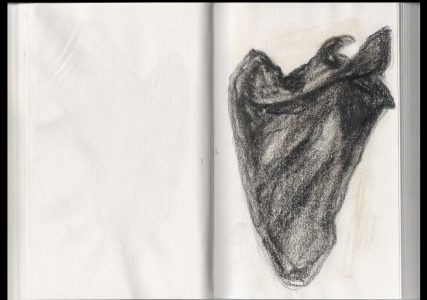