Olivier Pestiaux returns to ODRADEK in order to reveal his dialogues with Heraclitus to us.

According to the pre-Socratics, the nature they called phusis is to be understood as a vital process that promotes interaction between the elements. The breath that constitutes it allows the incessant rhythm of “die and become” as well as the metamorphosis of all things. The Chinese aesthetic, too, adheres to this participation in the cosmic rhythm that it calls the “Qi”.

Before nature was rationalized by modern science and subject to its dictates, it was approached with carefulness by all the precautions of myth and poetry. These, through their symbolic apparatus, followed, while veiling it, the incessant passage from visible to invisible and vice versa.

With this in mind, Olivier Pestiaux turns his gaze and reflection to the vegetal world to observe an organic whole that is auto-sufficient. It flourishes under our gaze and develops according to a spontaneous dynamism of its own. The artist makes himself receptive or available for this cosmic rhythm; on the one hand, he wears his gaze towards the sky to associate himself with the movement of clouds and on the other hand lowers it to relate to the world of plants.

At first creating an herbarium, Olivier Pestiaux collects ferns and roses to make prints. His goal, he explains, is to write with nature. Aware that it traces, draws, sings…, that is, produces works orchestrated by a cosmic dynamism, he joins in by adding a new veil.

The artistic gesture of his own is added to what he borrows from the vegetal world. He develops new printing techniques that superimpose an imprint on the dried leaf. He adds drawings and covers them with a new veil. The artist obtains a work in suspension because the veil in its lightness does not stay fixed, in its folds it opens up new paths. Through these vails, Olivier Pestiaux covers and recovers a process that is always in the making, allowing him to reconnect with the undifferentiated source of all things.

Olivier Pestiaux invites us to share in his reciprocity with the life of plants. Perpetual reciprocity becomes his common thread; it allows development of transmissibility. This leads us to a better understanding of Anaxagoras’ adage “Everything is in everything”. Following Anaxagoras, he invites us to think of interpenetration, openness to the world in its worldliness, that is to say in its undifferentiated Nature. 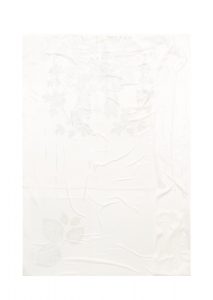 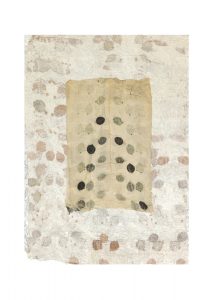 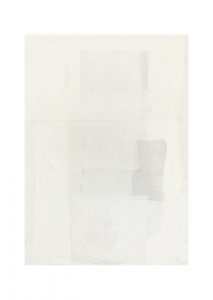 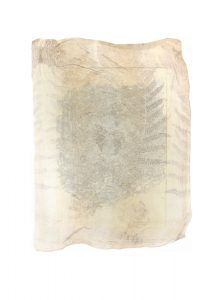 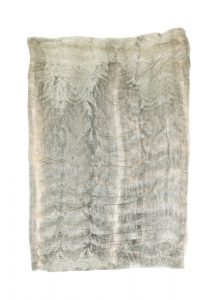 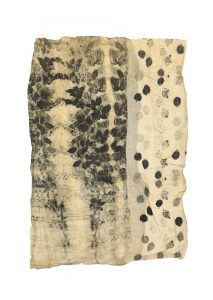 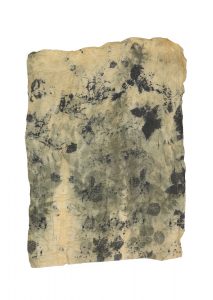 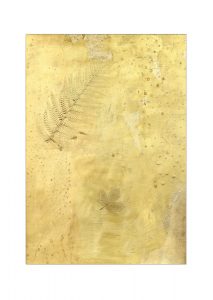 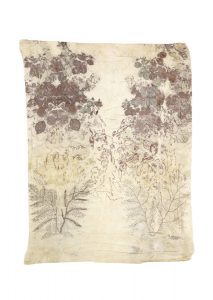 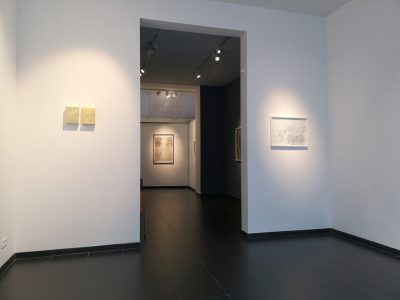 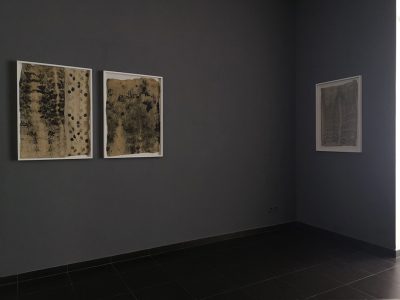 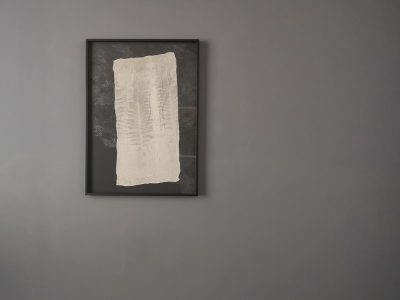 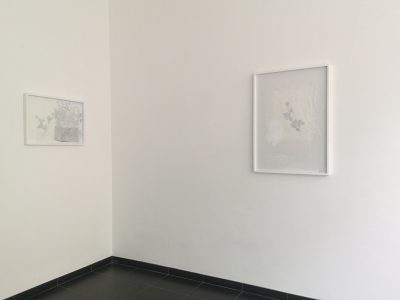 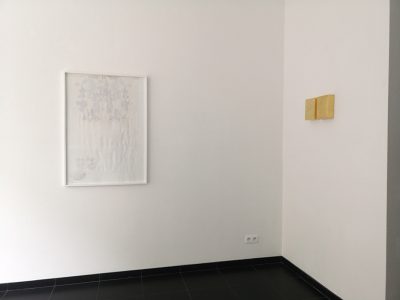 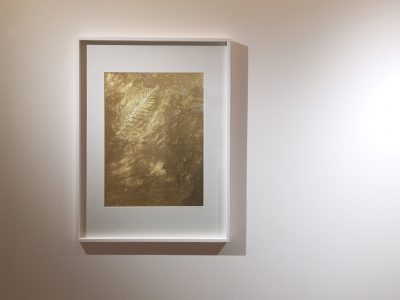