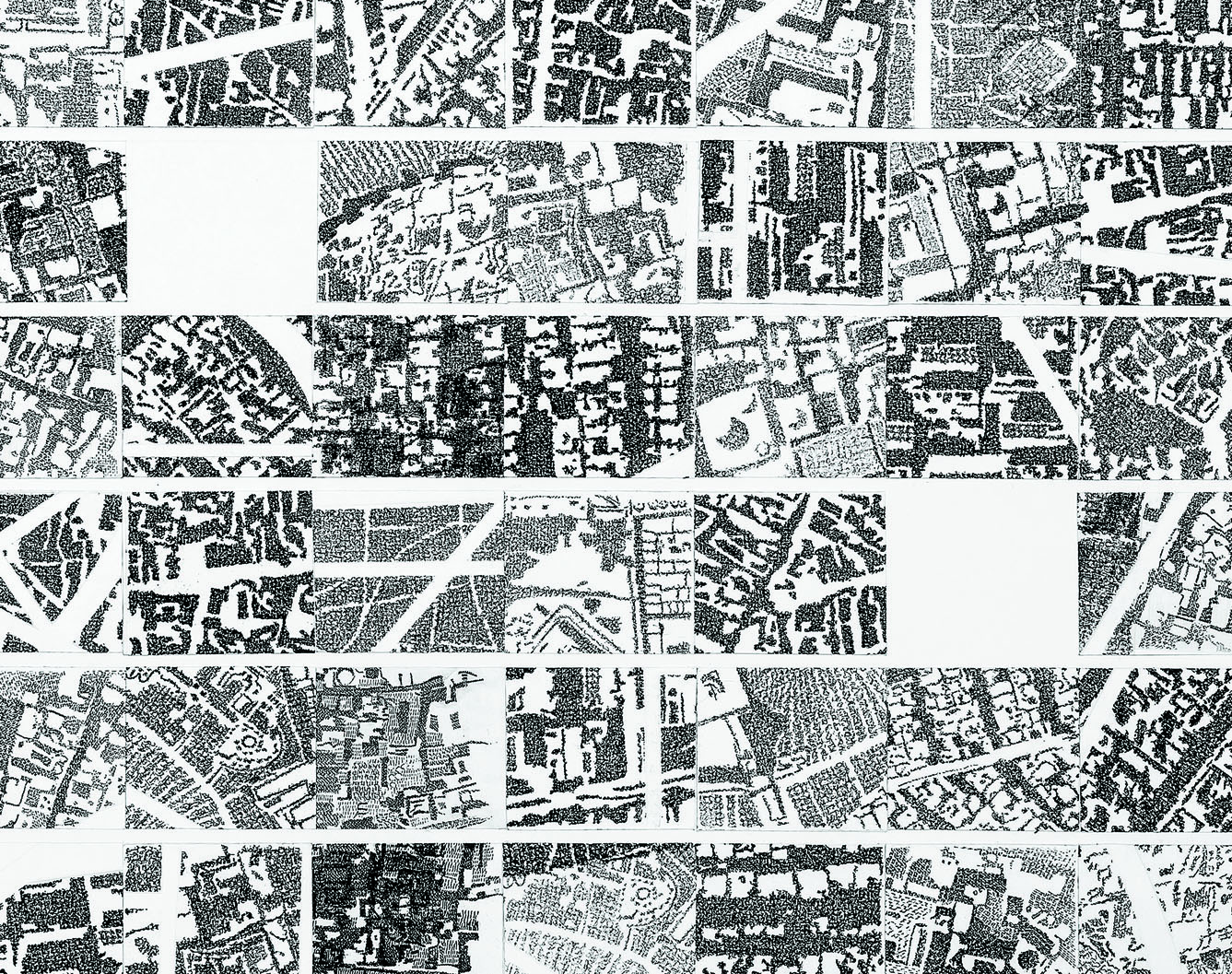 My work is based on the map of my home-city of Aleppo, which I was forced to leave because of the war. It has managed to retain its ramparts and gates which divide it into the old and the new towns, otherwise known by its inhabitants as the ‘inside’ and the ‘outside’ towns.

The gates allowed the Aleppians to move between the old and the new towns, thereby marking the relationship between the inside and the outside, the past and the present. Thus, they manage to hold in one hand history and in the other the future, a sort of two-way umbilical cord.

The engravings that I have created are based on fragments of the city map, ‘written’ in multiple layers and criss-crossing in order to achieve the black gradations.

The words I have used are those of the poet Fouad Mohamed Fouad, written not only based on the present war but also on thoughts inspired by these events and the names of people – both known and unknown to me; people who have disappeared in all sorts of circumstances, but their names are linked to the places and the places make up our history.

Arabic is encircled by a sacred halo, probably due to its intrinsic relationship with religious writings. Both the Arabic language and its calligraphy are bound by very strict rules and deviating from them would be blasphemous and incur doubt regarding the certitude of the divine; it would lead to an alienation towards the past. These rules are one of the few certainties that remain in such a ravaged land.

Language transforms into the actual thought and is no longer the utensil. I am trying to use calligraphy as an implement free from any authority, so that it serves me and a new form of dialogue is born.

In areas deeply steeped in the past, such as Aleppo, strata of civilisations and peoples accumulate and crossover to become maps with drawings, writings and engravings that create a town. When there is sudden destruction and chaos spreads amongst the inhabitants and throughout the town, the maps crack and lose their third dimension. The strata are reduced to one dense single layer into which time, places and peoples are heaped together, as if thrown into a black hole. This is very real in Aleppo when, on a daily basis, barrel bombs are dropped on overcrowded, civilian areas; when a school collapses on the heads of the children inside because of planes dropping their deadly, daily quotas.

This explains the impression of numerous explosive layers with traces of a perspective, barely perceived between these superimposed layers. New, virtual maps are born from the accumulation of the real maps: new roads, new places, and new human beings suddenly appear.

The city changes its appearance and its characteristics are modified. Will I become the foreign immigrant when I return?

The destruction of Aleppo – five thousand years old and amongst one of the oldest inhabited cities in the world – will certainly not be the end of this city’s history. It has been destroyed many times in the past but has always managed to survive and be reborn, bearing its scars not only in the stones of the city but also in the inhabitants and their souls. 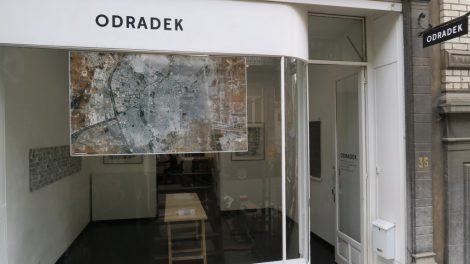 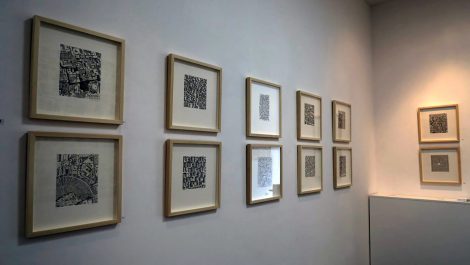 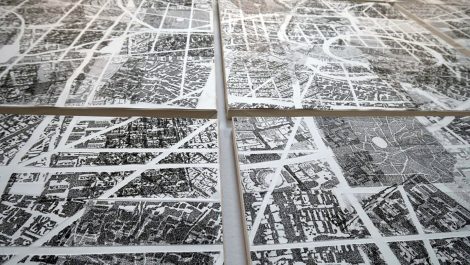 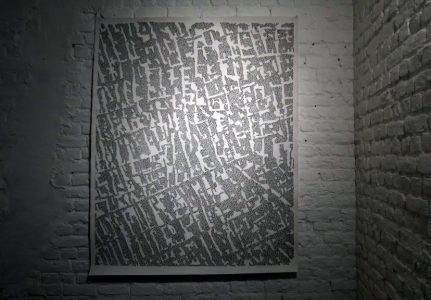