Elva LAI was born in 1989 in Huizhou, China and moved to Hong Kong with her family at the age of 8.

Elva received her Master of Fine Arts (M.F.A.) and Bachelor of Fine Arts (B.F.A) at the Chinese University of Hong Kong in 2013 and 2015 respectively. She also studied at School of Arts at Carnegie Mellon University, Pittsburgh, USA in 2012. She is Meisterschülerin of the Hochschule für Grafik und Buchkunst zu Leipzig (Academy of Fine Arts Leipzig) and studying in the Class of Installation and Space. Her work examines the instabilities inherent in the modality of photography and searches for sensitivities of photographic representation. She was awarded the Hong Kong Human Rights Art Prize in 2013 and Freeman Creative Prize in 2015. She presented her project in conferences Capital & Communication: Visualising Chinese Borders in the 21st Century at the Manchester Metropolitan University, England and Seminar “Über die Grenze”, at the Institut für Theorie, the Academy of Fine Arts Leipzig in 2016. She is the winner of The Landskrona Foto and Fröfabriken Creative Space Residency 2016 and participated in the Landskrona Foto Festival 2017 in Sweden.

This project is supported by the Arts Development Fund of the Home Affairs Bureau, the Government of Hong Kong Special Administrative Region. 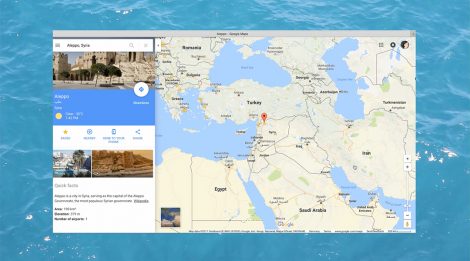 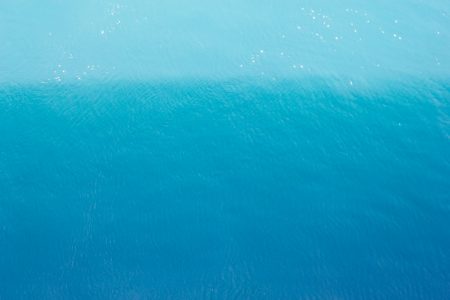 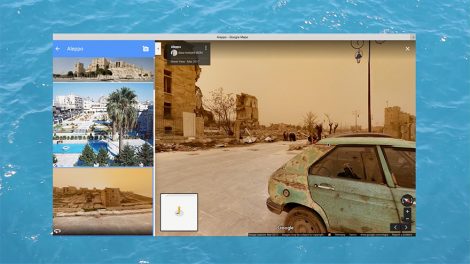