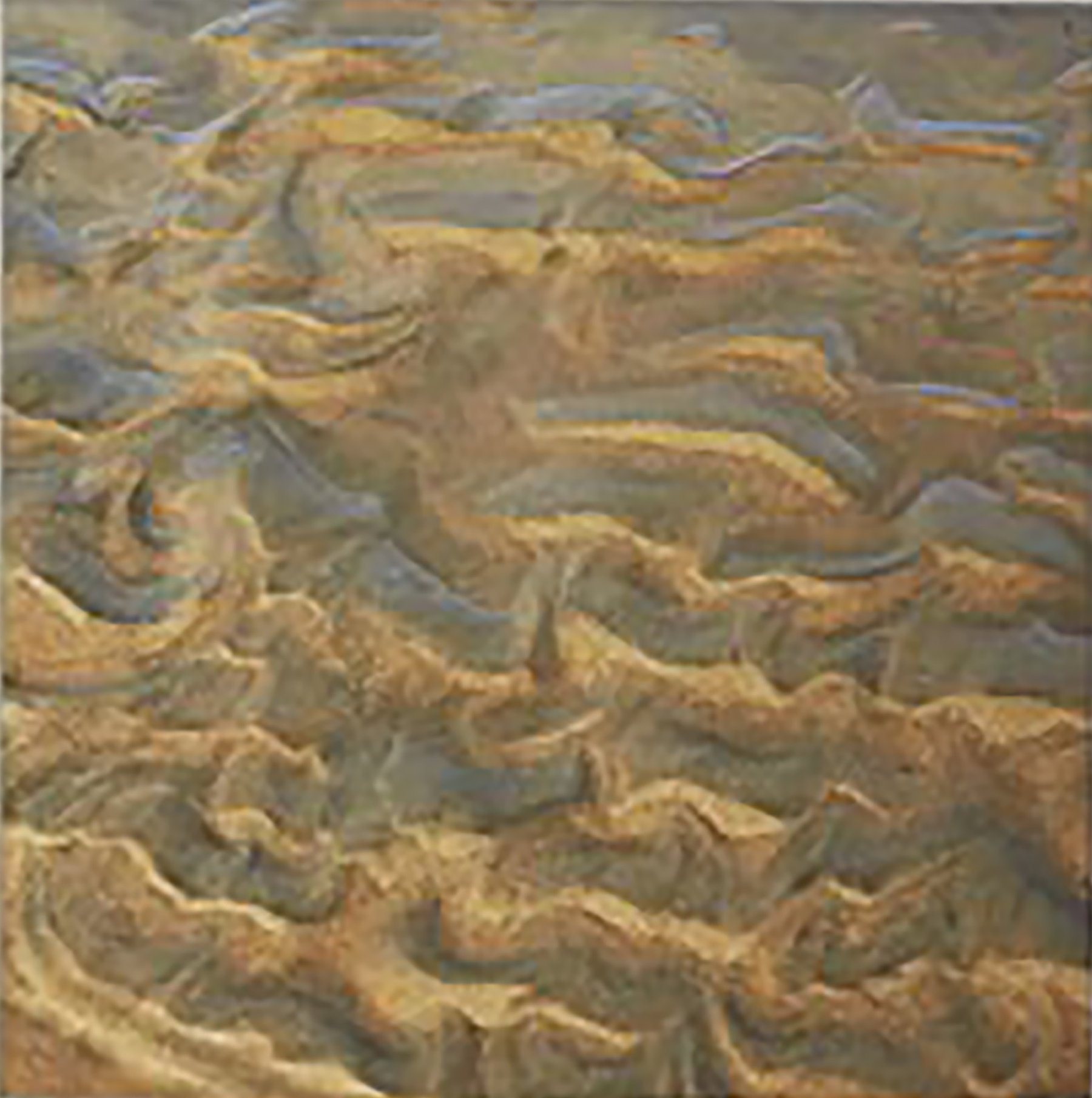 Capturing a trace is proof of the interaction between nature and culture. This permanent interaction includes all of human history as well as all intellectual and artistic varieties created by man. This dialogue between man and his environment is, through the brush in the Chinese tradition, representative of an aesthetic in harmony with nature. Other forms of expression, apparently different but infinitely comparable, are illustrated in Western civilization. Invited by ODRADEK, Marie Schuiten developed a photographic reflection on the encounter between the natural traces of Chinese ‘dream stones’ and the ‘sand drawings’ left behind by the Atlantic Ocean on the beaches. Following the intercultural dialogue, the guiding thread of the gallery, the photographer proposes us to observe natural cycles which, leaving traces written by sediments, invite us to read in a way that is both wild and civilized. The rhythm and the energy of the sea, associated with the movements of the wind and the astral network, produce the tide which, sliding over the sand, materializes a drawing. It is not necessarily a representation since nothing is definitively formalized. However, the presence of these traces induces the encounter between man and nature. A meeting in the sense of an association or a participation that the artist tries to establish by continuing the dialogue between all the elements participating in what is apparent and exposed in front of her. Marie Schuiten is receptive to this correspondence between the cosmic elements, permeable to natural light, and her camera lens. In the same way as a Chinese scholar with his brush, she traces, thanks to her camera, new combinations of nature and culture which take shape according to her moods and her creative imagination. This first dialogue with sand drawings, brings about new perspectives for the photographer, this time approaching other tellurian ‘creations’. These creations are the so-called dream stones, considered to be a form of tracing captured by nature itself and appreciated in Chinese culture for the naturally ‘aesthetic’ patterns of their veins. Thus, the trace and the pattern weave the border between two worlds: on one side, man; on the other, nature. 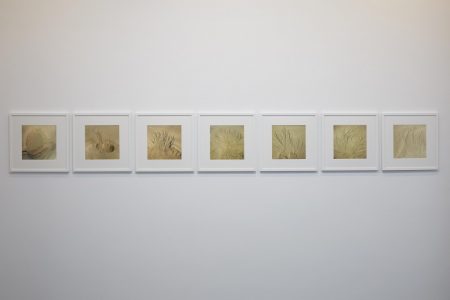 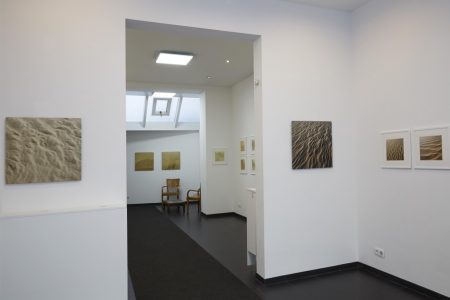