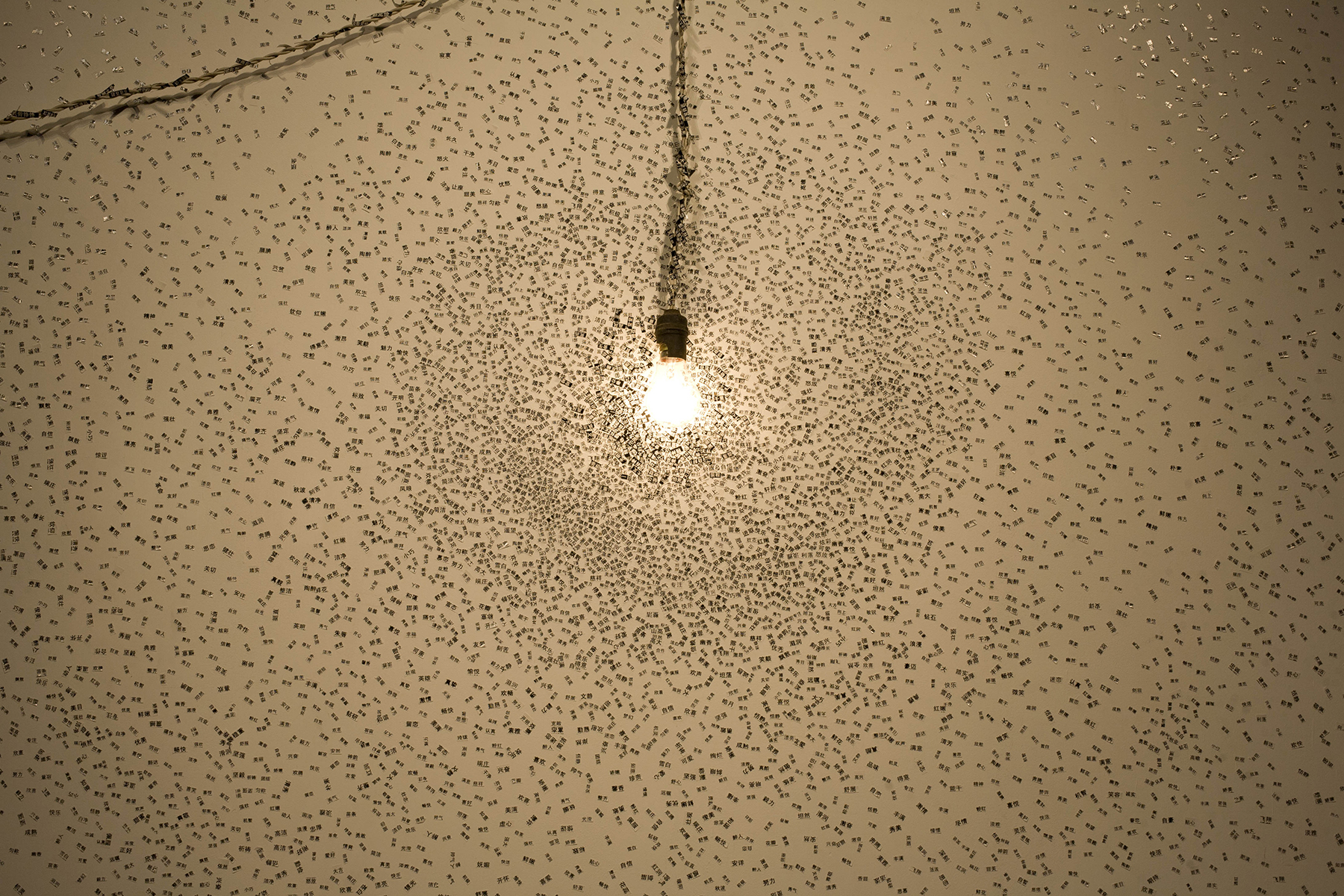 The influence of writing

Born in the late 1950s, the first part of Wang Zhiyuan’s life took place in the context of the Maoist system and the Cultural Revolution. In 1980, he enters the Central Academy of Fine Arts (CAFA) of Beijing. Wang Zhiyuan is witness of the political changes occurring following Mao’s death including Deng Xioaping’s slogan: “get rich”. Since then, the artist has been trying to grasp the Chinese society’s metamorphosis through his images. Ironically, he questions the system which frames people’s imagination. He calls it “the new-cheap-capitalism” and introduces the “bigger, better, cheaper” slogan as well as the belligerent marketing that matches them.

Following Mao’s comparison of the Chinese to meek sparrows, Wang Zhiyuan associates his frenetic compatriots to flies which, attracted to light and heat, gather at the same place. Referring to the Chinese saying “get warm by sticking together” he designs the installation called “close to the warm” that can be understood as the equivalent of Plato’s cave myth.

In Wang Zhiyuan work, we find the power of the words and their magical effects – a topic that is at the centre of ODRADEK’s artistic focus. During his stay in Brussels, the artist will produce installations composed of a multitude of paper blocks on which two Chinese characters are printed. These block-words represent either positive emotions or negative ones. These make us wonder whether our emotions or feelings are guided by an external superior system that controls us. Can algorithmic systems, increasingly omnipresent in our lives, have an influence on our feelings? Can our desires be manipulated?

Wang Zhiyuan’s installations stage the impact of writing and language on our behavior. They question our system of representation as a whole. Like insects attracted to light and heat, we too find comfort in following the same delusions and lures.

The anthropologist Michel Leiris wrote that “a monstrous aberration makes men believe language was born to facilitate their relationships with one another”. 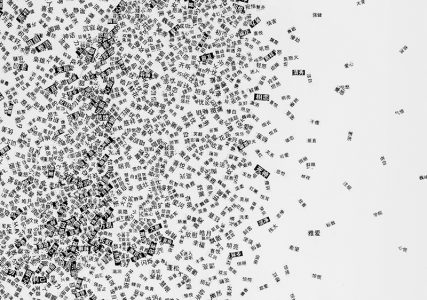 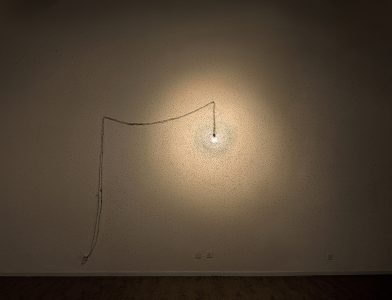