Tamir Samandbadraa Purev is a nomadic artist. He creates “his” artistic expression as a traveling writer would write: over time, going with the feeling of his emotions, of a meeting, ofthe moment. Perhaps the furtive sensations he feels are the ones that motivate him the most in his creation. He likes to capture the moment of an emotion by tracing it with his brush and ink on rice paper. Often with a quick, almost brutal gesture, as if he didn’t want the whisper of his inspiring soul to vanish into another thought. Tamir’s calligraphy is therefore far from being rigid and constrained. It is a free expression of his emotions, always related to a character from the Mongolian script or to a Mongolian poem whose depth resonates with his emotion.

Tamir is of course an artist before being a calligrapher. He calls himself a Master Calligrapher, and is thus recognized by his peers. But, for him, this word game is only the expression of his great freedom: bodily first since he has lived and still lives in many geographies according to the opportunities, then intellectually since he has studied everything, even at the time of the censorship under the authoritarian regime before 1991, finally spiritually because he does not want to alienate himself into any thought, religion or tendency. Tamir is a free bird and very happy to be so. He lives the fullness of the moments and things of life.

Tamir’s signature? His smile! That of a truly free and truly happy man.

Founder and manager of the Altan Khaan Gallery in Ulan Bator

Tamir started his artistic career in the 2000s decade as one of the pioneers in this field in Mongolia. This led him to becoming a renowned calligrapher gaining recognition at home and abroad. Exhibiting in many countries in Asia and Europe and presenting Mongolian calligraphy to foreigners he became the carrier of Mongolian cultural heritage popularizing Mongolia’s unique writing system and its culture as a whole. Thousands of children, students and adults in Europe have attended his workshops. He is nowadays one of the leading Mongolian contemporary calligraphers and his calligraphy style became one of the major sources of inspiration and education for Mongolian calligraphy amateurs.

In 2018 Tamir founded an NGO “L’Ecrin” or “Erdenesiin Khuree” with the purpose of protection of the Traditional Mongolian Script, education as well as further artistic development and promotion of the art of Mongolian Calligraphy. This international project, placed in Kharkhorin in Mongolia aims at exchanging the intercultural know-how and continuing the heritage of Mongolian traditional arts. 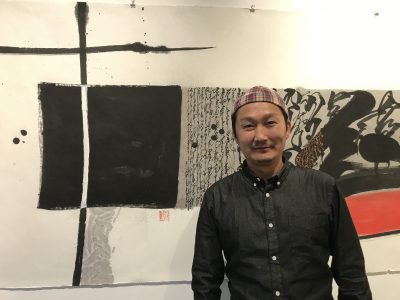 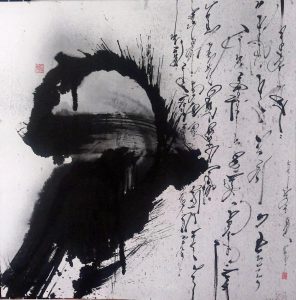 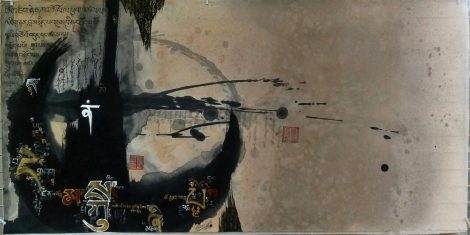 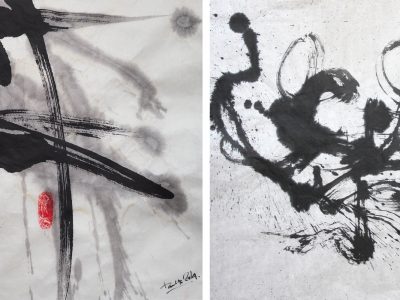