Benoit+Bo are a true international collaboration, the fruit of two cultures, two sensitivities and two pasts.
Benoit is French and Bo Chinese. Using their combined heritage, knowledge and world-views they create hybrid, contemporary visions, a mix of Asia and Europe, China and France.
Their work is autobiographic, about their experiences, feelings and thoughts as an artist duo in an intercultural relationship.
Their stage is the world – meeting in Tianjin, living in Paris, opening a studio in Shanghai and relocating to Brussels. 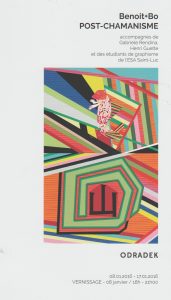 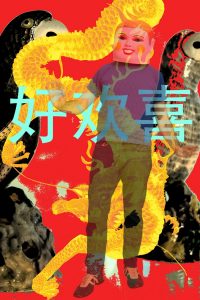 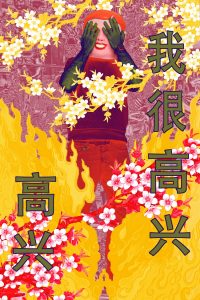